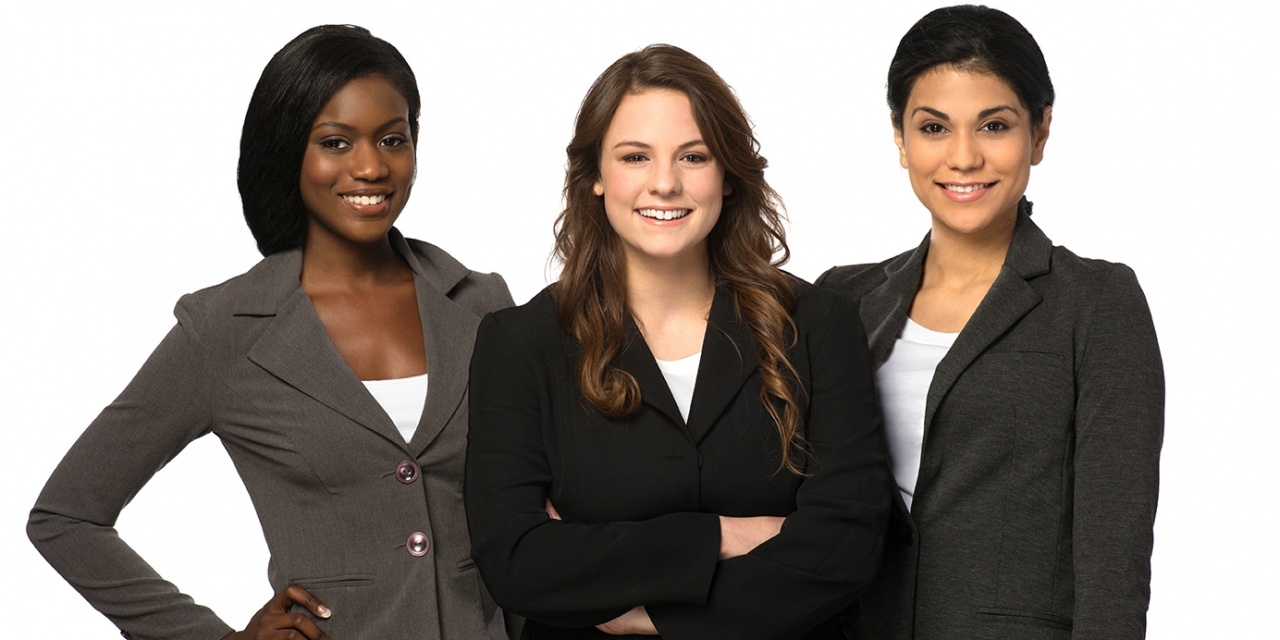 “The best way to improve the experience of any city is to invest in core services,” said Norfolk Mayor Kenneth Cooper Alexander at the Hampton Roads Chamber State of the City on April 19th. Alexander spoke about every sect of Norfolk that enables the city to run seamlessly including the military, small businesses, university partnerships, local transit, regional economic development, arts and culture, and much more. Thanks to the dedication from the city’s workforce, “Residents, businesses, and visitors are able to experience the very best of Norfolk,” said Mayor Alexander.

Alexander said there are many exciting projects in the works for Norfolk in the coming years, each acting as an economic catalyst providing infrastructure development not only for the city but also the region. Most notably, the renovations to Chrysler Hall and the Scope Plaza to ensure these sites remain among the best performing arts centers in the region. Mayor Alexander said, “We remain committed to re-envisioning the future of Scope, and we also believe that our region needs a new state-of-the-art Arena.”

Another major announcement for the city is the partnership with Chief Robert Gray of the Pamunkey Indian Tribe who has generously selected Norfolk as the site to a new, world-class resort casino and spa. Mayor Alexander said, “The tribe’s decision validates us [Norfolk] as a destination for tourism in the mid-Atlantic and the center for entertainment in Hampton Roads.”

Norfolk will continue to experience rapid growth due to major transportation development projects. Amtrak is leading the way for these projects by launching its second passenger rail service for the city, which connects Hampton Roads to other major cities on the East Coast. Norfolk will also be a departure zone to Carnival Cruise Line, which will sail to many international destinations and make the Port of Virginia a hub of travel to 45 countries in five continents. These transportation outlets enable access to the city like never before and position Norfolk as a global destination for year-round travel.

The upcoming housing and residence development plans total investment of nearly half a billion dollars in mixed-use, mixed-income, and multi-family housing in the city simultaneously creating an estimated 2,500 jobs. In doing so, an environment will be cultivated promoting opportunities in business formation and job creation.

Norfolk is home to many branches of the armed services, military families, and veterans. These relationships, “Continue to define us as a city and grant us a pivotal role in ensuring global security,” Mayor Alexander said. Various strategic visits to the Pentagon, White House, and the Capital will also have a hand in shaping the future of Norfolk.

Mayor Alexander also spoke about the ongoing partnerships with the local universities and small businesses, “We are building a community for entrepreneurs and supporting small business growth,” he said. There are over 7,000 small businesses of restaurants, services, and shops all aiding in economic growth and livability.

“The state of the city is strong,” said Mayor Alexander. Over the past year, Norfolk saw many accomplishments including expansion projects creating new vibrant and dynamic spaces like the Waterside District and Ikea, which features the largest rooftop solar array in the region. These, along with Norfolk Premium Outlets make, “Norfolk the global retail center of the region,” said Mayor Alexander. Norfolk will continue to have open conversations with the residents and communities to revitalize, grow, and expand Norfolk as a place to be experienced.

The Hampton Roads Chamber means business and works as a powerful economic partner, inspiring ignitor, impactful advocate, and regional collaborator for our diverse and inclusive business community. We encourage everyone to participate in the State of the City Series which continues on April 30th with Chesapeake and closes on May 21st with Suffolk.