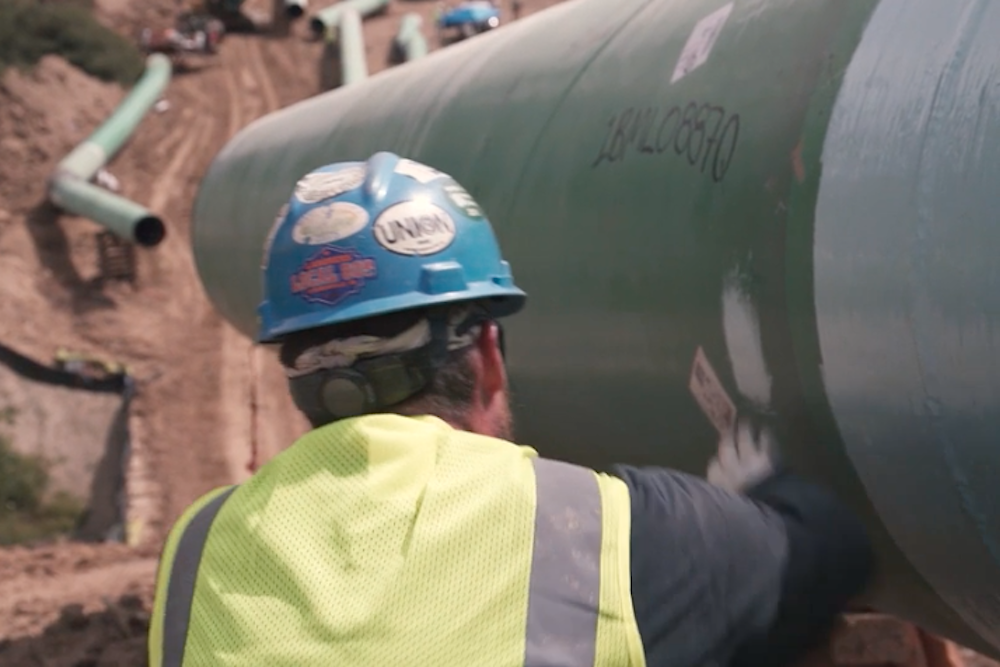 Military leaders are urging legislators to support a pipeline project that they say will provide critical resources in case of emergency.

Known as the Atlantic Coast Pipeline, supporters say the 600-mile project would bring necessary energy solutions to underserved areas. Environmental groups contend it disrupts federal protected lands and would be a blight on the area.

Construction plans have slowed recently, following a ruling by the Court of Appeals for the Fourth Circuit, which said some permits for the project were invalid. Attorneys are now pressing the U.S. Supreme Court to hear the case.

A group of high-ranking military members have appealed to Congress members, pointing out in a letter the importance of the ACP to military installations on the coast, including Naval Station Norfolk, Marine Corps Base Camp LeJeune, U.S. Army Fort Bragg, Marine Corps Air Station Cherry Point and Seymour Johnson Air Force Base.

“Together these installations are home to nearly 500,000 active duty service members, their families, and veterans in Virginia and North Carolina,” they wrote.

The letter points out that only one pipeline currently transports gas to the eastern region of the mid-Atlantic and it is already at full capacity. Were it to come under attack, this would cause intense disruption of military response.

“Clearly ACP will serve the strategic interests of our armed forces,” the letter states. “We urge you to be resolute and unwavering in your support of U.S. military readiness and thus resilient energy supplies.”

The office of U.S. Sen. Mark Warner (D-Va.) did not respond to requests for comment.

Want to get notified whenever we write about United States Court of Appeals for the Fourth Circuit ?

Sign-up Next time we write about United States Court of Appeals for the Fourth Circuit, we'll email you a link to the story. You may edit your settings or unsubscribe at any time.

United States Court of Appeals for the Fourth Circuit