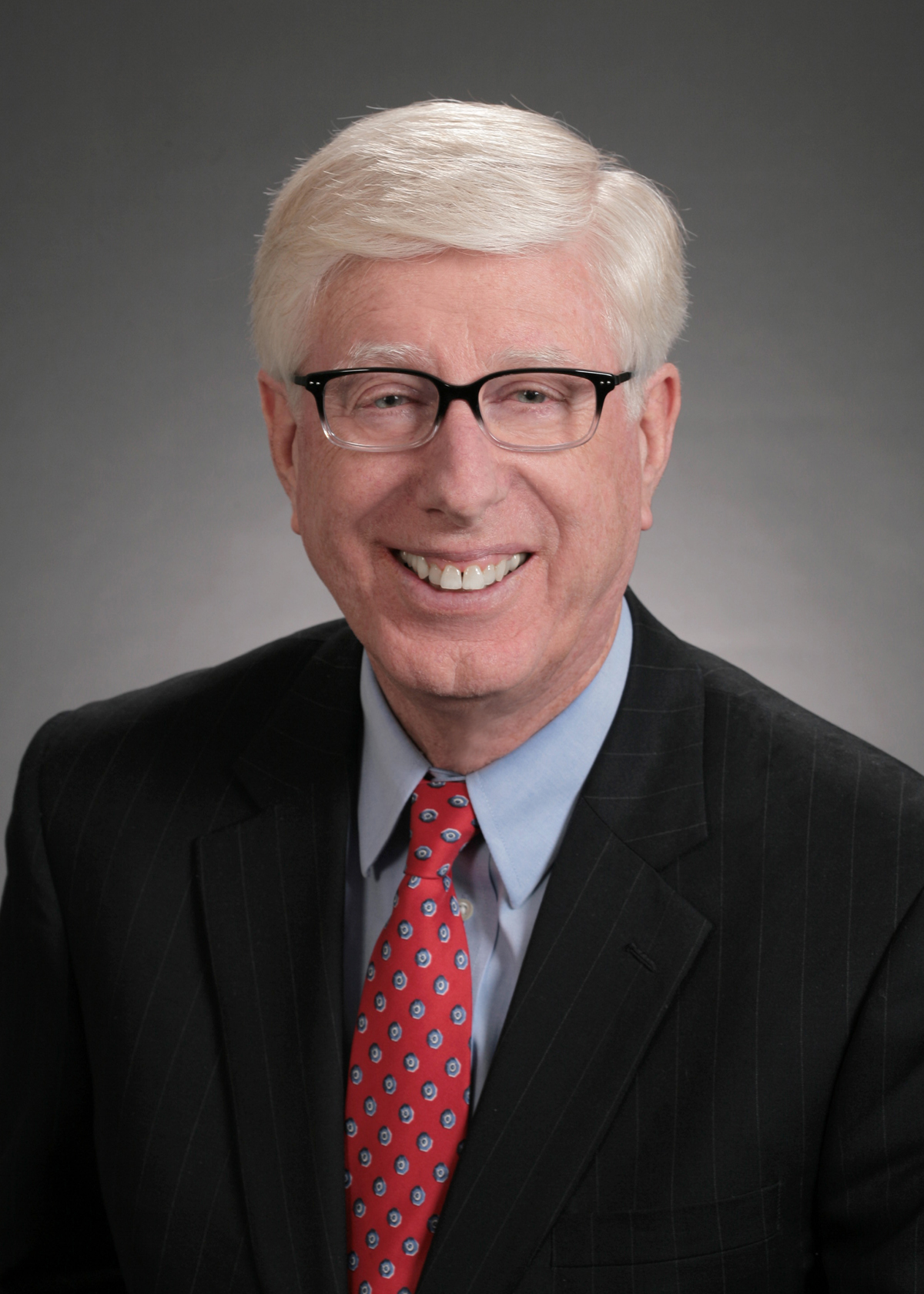 Nichols Zauzig is pleased to welcome Family Law Attorney Benjamin H. Carafiol to the firm. He brings a decade of experience and expertise in military divorce to the Nichols Zauzig team.

Mr. Carafiol is a Super Lawyer® Rising Star, an honor reserved for just 2.5% of attorneys in Virginia, and one he has earned since 2016.

What drives Ben’s family law practice is being able to make a difference in someone’s life during a challenging and important time. He likens it to his father’s dedication to his profession as a clinical psychologist. “My Dad met with people, counseled them, and helped them through difficult times. Law speaks to me in the same way, but I use my skills and talents for people in different, but equally trying situations.”

During college at William & Mary, Ben was an academic standout and earned both a merit scholarship and recognition as a Monroe Scholar, which is awarded to less than 10% of undergraduate students. He carried this dedication to Wake Forest, where he earned a J.D., and was part of Law Review and an assistant for the Legal Research and Writing class.

Ben was exposed to several types of law practice before graduating from law school. Once he began practicing family law, there was no turning back. “Lawyers either practice family law for a short time and get out, or they are in it for life. I’m a lifer.”

Mr. Carafiol has represented both sides in military family law matters and has mastered the resources, statutes and regulations that guide them. He’s authored over 40 articles about military family law and is a guest lecturer at the University of Mary Washington in Fredericksburg. He appreciates the nuances involved in military divorce and knows how and when to implement them. In the end, this knowledge allows Ben to make a difference for the many people in Northern Virginia who are – or are married to – active or retired service members.

In addition to military divorce, Mr. Carafiol has litigated, settled or mediated every type of domestic relations matter. Former clients and other attorneys remark on Mr. Carafiol’s steady and wise counsel, his expansive knowledge of family law, and his passionate representation. Read through their reviews to understand how he has influenced their lives.

With three young daughters, Ben’s after-hours time is spent with family. He and his wife, a high school English teacher, met while at William & Mary and married in Wren Chapel the summer he graduated from law school. A St. Louis native, Ben lives with his family in Spotsylvania.

Want to get notified whenever we write about Prince William Chamber of Commerce ?

Sign-up Next time we write about Prince William Chamber of Commerce, we'll email you a link to the story. You may edit your settings or unsubscribe at any time.