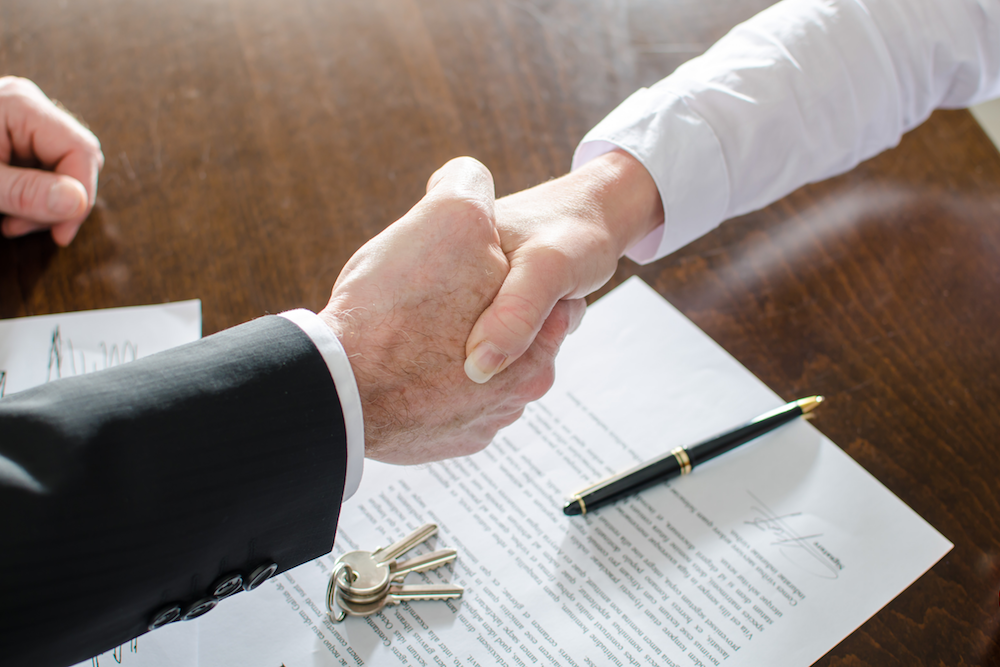 Home vacancies in Virginia were 1.6 percent in the second quarter of 2019, a 0.4 percent increase from the previous quarter, according to a U.S. Census Bureau report, which was released in August.

The home vacancy rate is the proportion of the homeowner inventory that is vacant and for sale at the time of the survey.

The bureau compiles data from a sampling of approximately 72,000 occupied and vacant housing units across the country and District of Columbia. The bureau also collects information on homeownership vacancies, as well as certain characteristics about housing unit, such as age of household members, family status, race/ethnicity and median family income.

Want to get notified whenever we write about State of Virginia ?

Sign-up Next time we write about State of Virginia, we'll email you a link to the story. You may edit your settings or unsubscribe at any time.