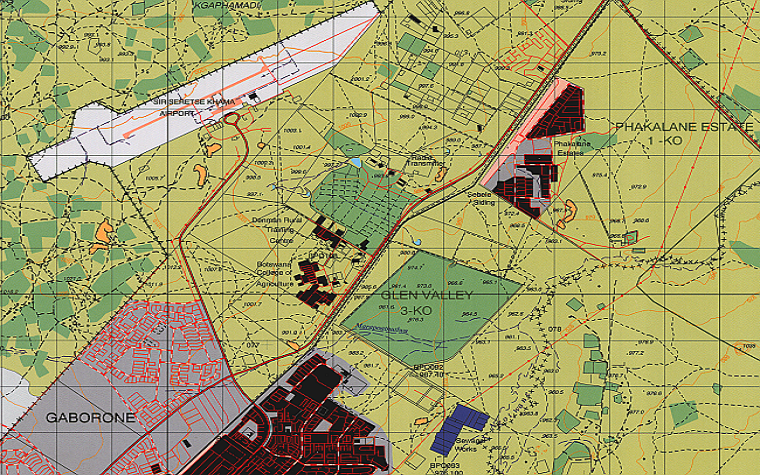 What’s in a name, and what gives a region its identity and enhances its competitiveness?

Sometime in mid-December, the group is scheduled to distill an exhaustive list of surveys and studies into a rebranding and reinvention strategy.

As to what will actually happen at the mid-December meeting: “We haven’t locked down the specifics,” says Bryan Stephens, president and CEO of the Hampton Roads Chamber of Commerce.

Kurt Krause, president and CEO of VisitNorfolk, says that Coastal Virginia and 757, the region’s telephone area code, have been mentioned as potential alternatives for identifying the region in targeted marketing campaigns.

For instance, the informal 757 could be used in marketing to college-age students who responded well to the nickname after it was popularized on Twitter.

“Part of what we’re learning is this not about a name … but building an awareness of Hampton Roads,” saysJohn Martin, CEO and managing partner of the Richmond-based Southeastern Institute of Research, which recently had its own rebranding and now calls itself “SIR.”

The task force hired SIR to look at the region’s identity, its name and its competitiveness.

“I think it’s healthy for us to look at how we brand ourselves, but I think that branding is bigger than a name,” says Deborah DiCroce, Hampton Roads Community Foundation president and CEO, and a member of the task force.

But it’s the idea of a name change that has caught much of the public’s attention.

Hampton Roads has traveled a fickle path with names. In the early 1980s, business leaders were successful in changing the region’s identity from Tidewater to Hampton Roads.

The name debate aside, Martin says promotion of the area has been fragmented.

There has been “very little external marketing in a consistent way in terms of promoting the region,” he says.