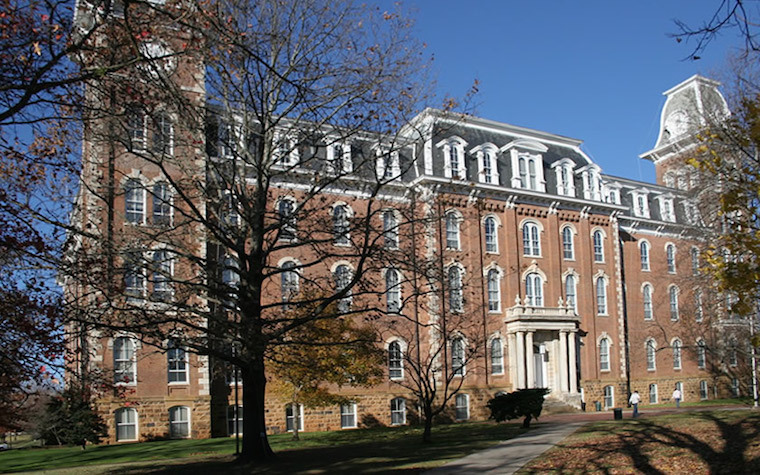 Virginia Chamber of Commerce issued the following announcement on Dec. 18.

The University of Mary Washington topped the list of America’s 50 Most Underrated Colleges. Released this week by Great Value Colleges (GVC), the list pinpoints schools that stand out among vast offerings in higher education, but whose size and other factors can preclude them from rising to the top of big-name national rankings.

“None of the colleges on [our] list are Ivy League institutions, but they all are able to say that they’re outperforming Ivy League colleges in some areas,” GVC said. “Every single college on this list has managed to achieve something remarkable.”

The University of Mary Washington is a premier, selective public liberal arts and sciences university in Virginia, highly respected for its commitment to academic excellence, strong undergraduate liberal arts and sciences program, and dedication to life-long learning. The university, with a total enrollment of more than 5,000, features colleges of business, education and arts and sciences, and three campuses, including a residential campus in Fredericksburg, Va., a second one in nearby Stafford and a third in Dahlgren, Va., which serves as a center of development of educational and research partnerships between the Navy, higher education institutions and the region’s employers.