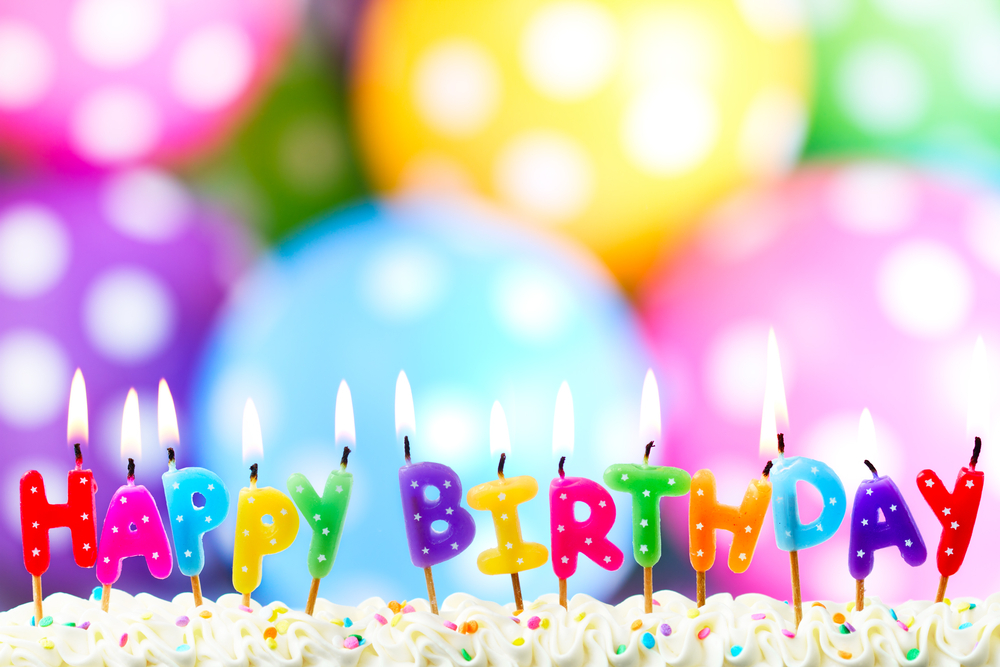 Virginia Chamber of Commerce issued the following announcement on January 8.

Two decades after his death and on the day after he would have turned 100, the late Mary Washington professor and U.S. civil rights pioneer Dr. James L. Farmer Jr. is being lauded by the community in which he spent his final years.

Monday, January 13, 2020, not only will serve as a celebration of Farmer’s birthday, it will be the official kick-off for UMW’s Farmer Legacy 2020: A Centennial Celebration and Commitment to Action, a year of signature events and other activities related to Farmer and various social justice milestones.

The University of Mary Washington is a premier, selective public liberal arts and sciences university in Virginia, highly respected for its commitment to academic excellence, strong undergraduate liberal arts and sciences program, and dedication to life-long learning. The university, with a total enrollment of more than 5,000, features colleges of business, education and arts and sciences, and three campuses, including a residential campus in Fredericksburg, Va., a second one in nearby Stafford and a third in Dahlgren, Va., which serves as a center of development of educational and research partnerships between the Navy, higher education institutions and the region’s employers.