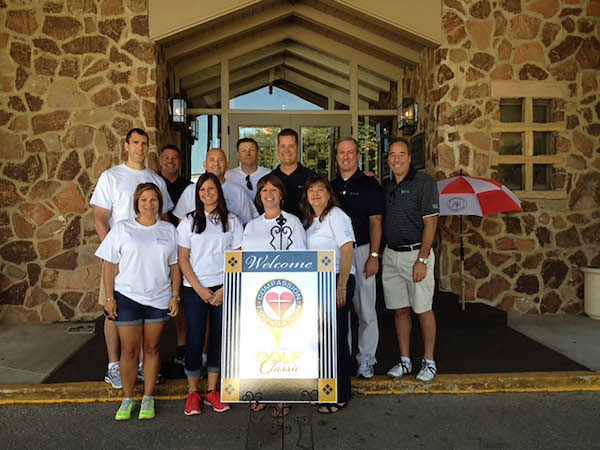 Virginia Chamber of Commerce issued the following announcement on February 11.

“The Kids in Crisis drive supports the vital work our first responders perform to help children at some of the most difficult points in their lives, while also fulfilling our mission to advocate for the health and well-being of young people in our community,” said Executive Director of the NWFCU Foundation, Kaycee Childress. “We are so touched by the generosity of those who donated to this important initiative and grateful beyond words for their support.”

The NWFCU Foundation was established in 2004 to promote and manage Northwest Federal Credit Union’s philanthropic activities. The mission of NWFCU Foundation is to empower young people to achieve their goals by helping them learn, excel and celebrate life and by supporting their health, well-being and education. The NWFCU Foundation is a 501(c)(3) organization. Donations are tax deductible to the extent permissible by law for those who itemize deductions. For more information, visit www.nwfcufoundation.org.

Northwest Federal Credit Union is a full-service financial institution ranking among the largest credit unions in Virginia and in the top 60 credit unions in the nation. Established in 1947 and headquartered in Herndon, Va., Northwest Federal’s Why is to serve and inspire to transform lives. The Credit Union currently serves more than 260,000 members and has assets in excess of $3.4 billion. For more information, visit www.nwfcu.org or connect with us on Facebook, Twitter or LinkedIn. 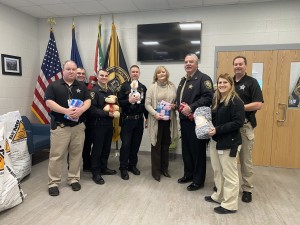